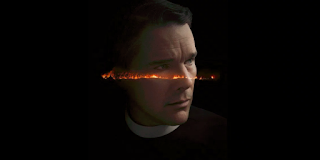 Critic Peter Rainer panned "Bringing out the Dead" (1999) -- one of many Paul Schrader-scripted films about inner spiritual torment -- by observing that "Scorcese doesn't trust the power of simplicity to rock us."

In "First Reformed," heavily indebted to Robert Bresson's "Diary of a Country Priest," Schrader directs his own script with trust in the power of simplicity, and it's a knockout. For much of the film, the set is austere, the performances restrained, and the camera undistracted. The script is not playing games and does not veer from the elephant in all our rooms: the doomed future of the planet, and humankind's failure to face it honestly. 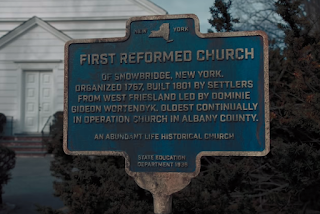 In long, still shots, we endure the quietly powerful performance of Ethan Hawke's existential-crisis suffering pastor and the captivating courage-to-be of Amanda Seyfried's expectant mother, who Hawke's Reverent Toller is attempting to counsel, even as he falls apart.  The setting, a spartan Calvinist church in Albany, is well chosen. Upstate New York is the often-forgotten origin of uniquely American faiths, and it is encouraging to see such resonant spiritual history portrayed and explored on film.

The protagonist's story-arc is also one of the most relevant of our time: the story of radicalization, the awakening from numbness into passion -- how well-meaning, spiritually starving people become violent extremists. The argument made for eco-terrorism is uncomfortably persuasive, and the descent into violence and self-destruction is a hauntingly reasonable reaction to the facts as they are, with human civilization on a path to disaster, so much of it already irreversible. Reverend Toller is someone with the potential to help others with his personal and philosophical understanding of depression, and Hawke's performance is both disciplined and deep, as he confronts the limits of prayer and carries us with him down the logical road to despair.

Against this dark night of the soul is the hint of dawn of Seyfried's bluntly-named Mary, who brilliantly portrays an ordinary young woman imbued from Toller’s point of view with her namesake’s ancient divine feminine symbolic power – a power which may or may not be illusory.  In the face of horrors -- the horrors of our real world -- she does not, like the doomed men in her life, self-destruct. She acknowledges the apparent hopelessness of the situation, but unlike her abortion-insistent boyfriend, she says yes, anyway. Yes to a child, yes emotional intimacy, yes to more life. She does so with full knowledge of the horror ahead, and the human suffering in store. 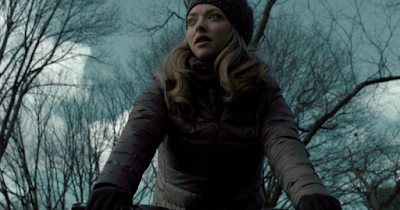 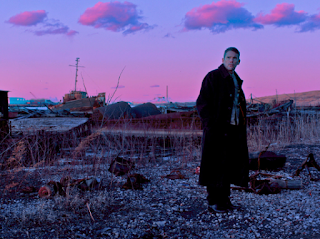 There are gorgeous, baroque sequences of transcendence and mystery in this otherwise grounded and disciplined film, scenes of great tension and moment.  Schrader has been essentially exploring the same themes over and over throughout his career -- many artists do -- but here, I think, he hits the sweet spot. Whether this is one of the best films of the decade I am still unsure, but it is his best film in decades, and one of only a handful of films these days which face our collective dilemma head-on.

Simultaneously blunt and elusive, minimalist and layered, thrilling and still, "First Reformed" is a boldly bleak film of spiritual crisis. Standing against our desperate age of crowd-pleasing Obama charisma, prosperity-gospel fueled megachurches, and Superhero-CGI-powered megaplexes, it offers, very quietly, even alongside a powerful indictment of humanity as beyond forgiveness, something baffling and bright which might just be genuine hope. 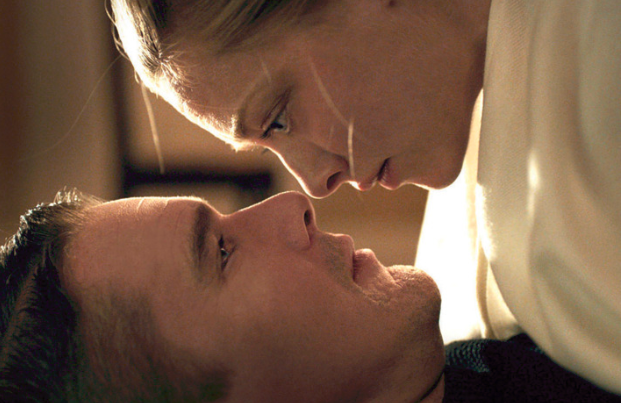