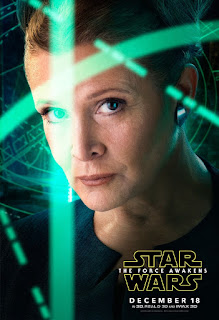 Star Wars, inspired by "The Hero with a Thousand Faces" by Joseph Campbell -- who had a primary goal of fostering the creation of new mythologies for the postmodern world, to help lead our imbalanced civilization back to grace and understanding -- IS much more than a film franchise, it is one of the primary myths we have, our Western Opera, our Ring cycle, or our Odyssey. Princess Leia, with her symbolic spiral horn buns, is more than a princess: at the end of the first film, when she bestows the boons upon the brave heroes, she is a channel to the divine, a Goddess, above the heroes, and the judge of their bravery and worthiness. By Jedi, she is a princess/goddess who even kills her own slug-dragon - an astonishing, iconic act of feminine authority over the grotesque masculine. 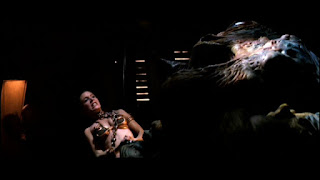 Carrie Fisher was extraordinary in that she not only took on that role in the films and in our collective consciousness, but she wrote the story of her quest in her real life, to insanity and alienation and back again, and brought the boons of wisdom and humor and love back to us from that unendurable place (in part by publicly wrestling with and deepening the meaning of her fame as a Princess-Warrior-Goddess!), even in the form of perfecting screenplays -- without credit -- behind the scenes, bringing depth and intelligence to those mass dreams we share which we call Hollywood movies. She was a hero, in the oldest, deepest sense of the word, and if you are looking for role models, for leaders, for the real deal, look at her.